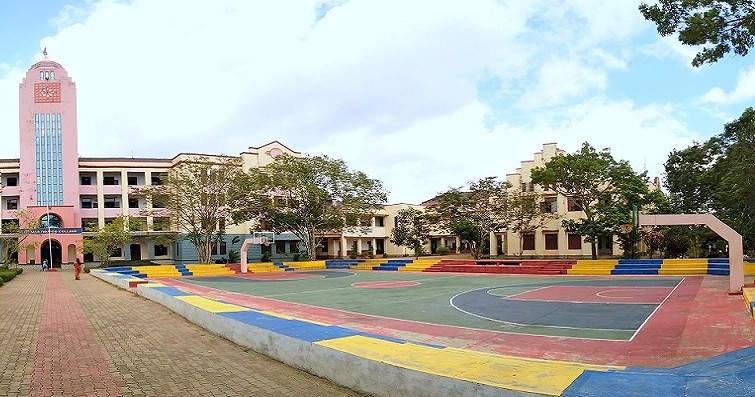 - The Malcolm Adisheshiah Commission had short listed Mar Ivanios College as early as 1985, for the conferment of Autonomous Institution Status.

- The College won the R. Sankar award instituted by the Govt. of Kerala, for the best college for the year 1997-98.

- Short listed as one of the best ten Centres of Excellence in Higher Education in Kerala by Vanitha a publication of the Malayala Manorama.

- Short listed by the UGC in 2004, for conferment of Autonomy.

- CPE (College with Potential for Excellence) status conferred by the UGC. The College is one among the six at the State Level and 47 at the National Level to achieve this status.

- DDU-KAUSHAL Kendra sanctioned for the college by UGC in 2015.